Our group uses the Arecibo Observatory and the Goldstone Solar System Radar to obtain high-precision measurements of asteroid shapes, spins, masses, densities, and trajectories. Here is an introduction to asteroid radar astronomy.

There are about 10 scientists worldwide who routinely perform radar observations of asteroids; and we are happy to count 4 of them as past and present members of our group. Margot, Taylor, Busch, and Naidu have authored or co-authored over 50 refereed publications on the subject of radar observations of asteroids and comets, and these publications have accumulated over 2000 citations.

Our efforts include detailed physical characterization of NEAs, orbit computations for binaries and triples, astrometric measurements, Yarkovsky drift determinations, training of the next generation of radar observers, development of data-taking hardware and software, development of data-reduction software, improvements to shape modeling software, and development of a publicly-available database for archival of asteroid radar results http://radarastronomy.org.

Part of this work has been funded by our investigations of binaries and triples (NSF Astronomy and Astrophysics Program). Starting in 2014, we applied and received funding from the NASA Near Earth Object Observation Program to fund part of this work. Some notable results are described below.

Our 2002 paper reported a high fraction (16%) of binary near-Earth asteroids and described the formation of these binaries by a spin-up mechanism. The binary is shown here with the Golden Gate for scale. 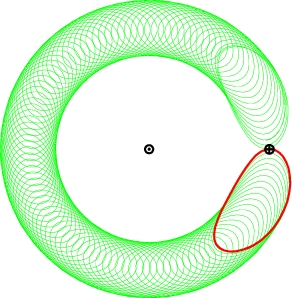 First observational evidence that the spin rate of asteroids can change due to sunlight. The so-called YORP effect is now recognized as the spin-up mechanism that produces binaries.

One of the best descriptions of a binary system due to an exquisite data set, and a fun collaboration with colleague and friend Steve Ostro (1946-2008). 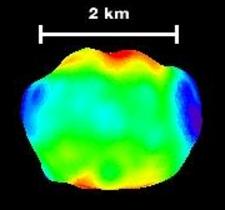 2000 ET70: a potentially hazardous asteroid with prominent ridges and concavities

This large near-Earth asteroid made a close approach to Earth in February 2012, and we had a great view. 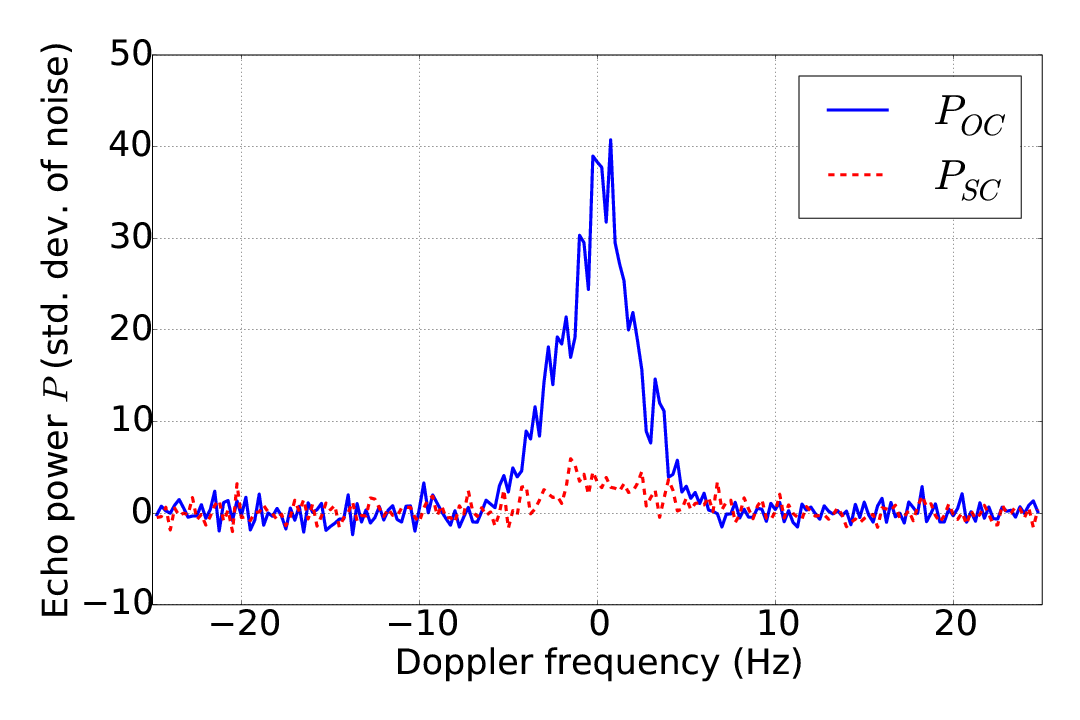 1566 Icarus: the first asteroid ever detected with radar

Icarus has unusual scattering properties and an extreme orbit that shrinks due to sunlight. 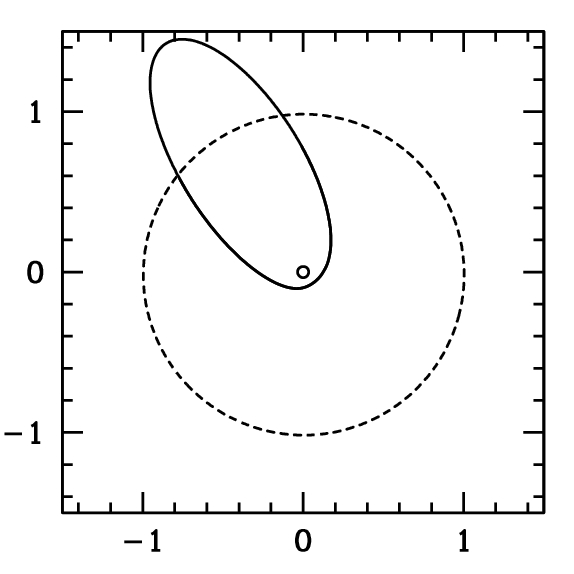 Near-Earth asteroids that have trajectories strongly affected by the light of the Sun, the shape of the Sun, and general relativistic effects.

The only known near-Earth asteroid with nearly equal-size components. One component spans about 30 degrees on the sky as seen from the other component.